How the pop star’s father and a team of lawyers seized control of her life—and have held on to it for thirteen years. By Ronan Farrow and Jia Tolentino Here is the article link its long and detailed. https://www.newyorker.com/news/american-chronicles/britney-spears-conservatorship-nightmare

The pop star has been accusing the paparazzi of Photoshopping her to look heavier than she actually is for years.

Britney Spears may have been “all smiles” when she left on her Hawaiian vacation earlier this week, but the pop star says that her time off is being turned into a nightmare by all the paparazzi waiting for her outside her hotel room.

On Tuesday, Spears posted a video montage set to Lily Allen’s song “Fuck You” on her Instagram account that begins with a title card that reads, “DOS AND DONTS if you are a pap, fan, or ANYONE in my space.” The next slide says, “Don’t talk to me while I’m texting. It’s Rude,” before segueing into footage of the singer walking down the beach in a red bikini and surgical mask after which she wrote, “This is my body!!! So stop messing with my pics and editing them to the point where it’s embarrassing!!!!” Spears followed that up by sharing a TikTok showing a huge crowd at a Pride march all singing “Oops I Did It Again” in unison, saying “This is what fans & paps should be doing instead!!!”

In case the pop star’s message wasn’t clear enough from that clip, Spears also wrote in the caption, “So being here in Maui is pretty crazy now…the paps know where I am and it’s really not fun!!!! It’s pretty hard going anywhere cause these silly faces keep popping up to take my picture…but not only do they take my picture…they distort my body and mess with the image and it’s embarrassing!!!!! I know my body is not perfect but I definitely do NOT look like how they portray me. It’s rude and it’s mean so paps kindly FUCK YOU AND FUCK OFF!!!!”

Spears’s feud with the paparazzi over claims they routinely doctor photos of her body has actually been going on for years. In June of 2020, she shared a two-minute video of herself walking back and forth in front of the camera to Billie Eilish’s song “You Should See Me in a Crown.” The video was meant to be a response to photos that were taken of her riding her bike in that same outfit, demonstrating for fans how different she actually looks compared to those images. She wrote in the caption, “Don’t believe everything you read, hear, or see…..follow your heart….remain open to change and educate yourself.” And in the summer of 2019, she also accused the paparazzi of using Photoshop to intentionally make her look heavier in the images they sell to tabloids. She once again posted videos of herself in the same outfit alongside the original pap pics, writing, “Good morning, this is the day after me on my boat ride. Do I look any different today than yesterday? People always say people or celebrities cheat with their images, but never do they question the paparazzi for selling your pic that they have messed with!!!! This was all done within the same 17 hours!!!!” Her boyfriend, Sam Asghari, also backed her up, commenting on the post, “The realest #lioness.”

A Los Angeles Superior Court judge confirmed Friday that she will soon hear a petition filed by Bessemer Trust, a wealth management firm, to remove itself as a planned co-conservator of pop icon Britney Spears' financial dealings.

The firm asked to leave the arrangement in a request filed in court on Thursday. The company cited the singer's anguished comments in court late last month as the reason for its departure. On Friday, Judge Brenda Penny set the date for hearing Bessemer's request for July 14.

The company said in its filing Thursday that until Spears spoke in court on June 23, it had believed that Spears was in the conservatorship voluntarily, and that she had consented to Bessemer Trust's entrance as co-conservator alongside Spears' father, Jamie Spears.

On Wednesday, Judge Penny denied the singer's request to have her father removed from the financial aspects of her conservatorship.

As of now, Spears' court-appointed lawyer, Samuel D. Ingham III, has not filed a petition to terminate the conservatorship. The next court date is scheduled for July 14.

Britney Spears' younger sister Jamie Lynn Spears is reportedly the only member of the 'Womaniser' songstress' immediate family that is not on her payroll.

In a July 3 exposé written by Ronan Farrow and Jia Tolentino for the New Yorker, it was revealed that financially, Jamie Lynn, 30, was not receiving any benefits from her 39-year-old sister's restrictive conservatorship.

"Jamie [Spears, her father], Lynne [Spears, her mother], and Spears' brother, Bryan, have all spent years on Spears's payroll, and, as friends who spoke with her [in 2008] recalled, she was increasingly resentful of their efforts to influence her," the exposé says.

At the time the conservatorship was implemented in January 2008, Britney was 26 and Jamie Lynn was 17.

Britney is estimated to be worth US$60 million (approx. $79.7 million) — and it is unclear the amount of money Britney has paid to her 66-year-old mother, Lynne, nor her 44-year-old brother, Bryan.

Jamie Lynn, alongside the social media accounts of Lynne, has been the subject of online trolling by #FreeBritney supporters in the aftermath of Britney's bombshell 24-minute testimony to the court on June 23.

Supporters of the #FreeBritney movement were criticising Jamie Lynn for staying silent about Britney's conservatorship controversy, in particular light of the fact that in August 2020, it was reported by The Blast that Jamie Lynn was named as a trustee of Britney's estate in 2018 — implying financial benefit from Britney's restrictions.

Britney's co-conservators at the time were attorney Andrew Wallet, and her father Jamie. 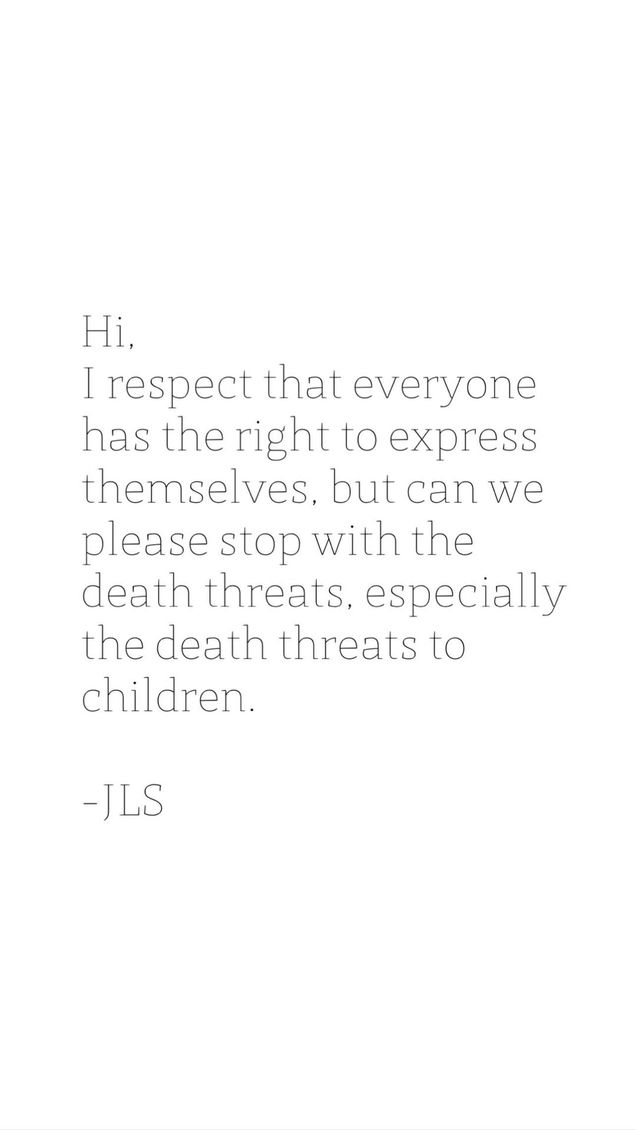 Last week, Jamie Lynn posted to her Instagram Story a video where she said she supports Britney's quest to end her conservatorship.

On Friday, Jamie Lynn issued a plea to online trolls via her Instagram Story to stop sending death threats to her and her kids — daughters Maddie Brian Aldridge, 13, and Ivey Joan Watson, three.

She signed the message off with her initials, "JLS."